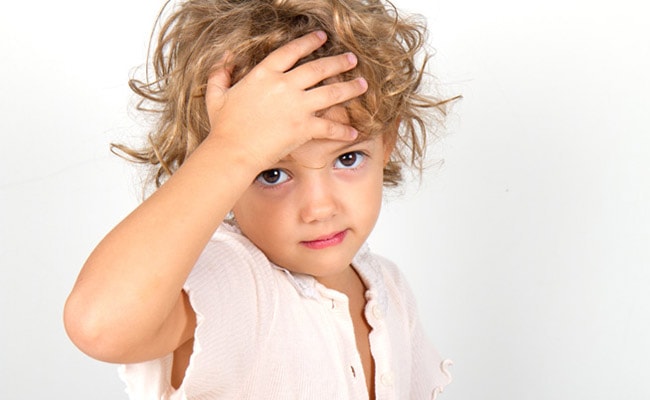 Well, we are on routine once again. Adults go to work, kids go to school… But schools are more than a place of knowledge, they’re also a place where children play for countless hours. During this period of time is when blows to the head are highly probable. Today, our collaborator Mariela Ghiggi, paediatrician and author of the website Child Emergencies will talk about how can we tell the difference between a simple bump and a severe head trauma.

What is a severe head trauma?

Blows to the head are very common during childhood, especially at early ages. The reason behind this is that babies have bigger and heavier heads than older kids. They tend to fall more often, increasing the chances of being hit.

But not all blows have the same severity, you can have several types of blows that comes from a simple bump, which consist of a hematoma underneath the scalp, to a severe head trauma where the hematoma is located in the brain.

In the last case, when the brain becomes inflamed, the skull will limit it expansion. When we get hit in the elbow for example, swelling and hematomas appear making the elbow twice or even three times bigger, this is not a problem because the elbow has space to grow but, in the case of the brain, the inflammation produces a big tension that can derive in more problems.

How can we tell the difference between a simple bump and a severe head trauma?

First of all, you have to know the circumstances of the fall.

Take into account the height of the fall. For a fall to be considered as high risk, it has to exceed 90cm for kids up to two years old, or 1,5m for the rest of the children.

Take into account how the accident occurred. A high-risk accident could be a car crash or a piercing skull injury.

After these considerations, we need to pay attention at the child’s behaviour in order to detect one of the following possible symptoms. 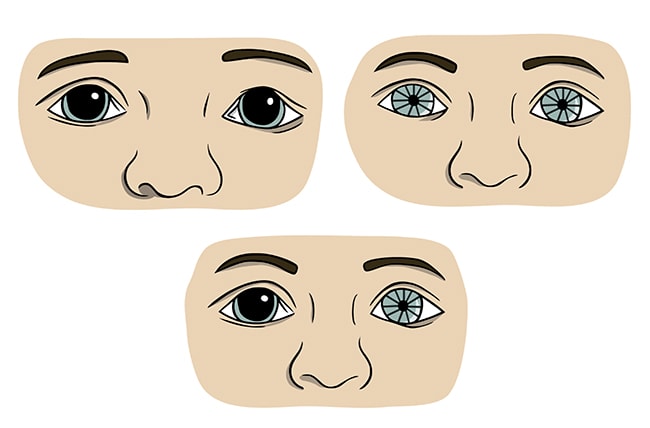 What should we do when a severe head trauma is detected?

You must call Emergencies (112 if you are in Spain) as soon as you can if the kid presents any of the previous symptoms. You also need to have an eye at the child in all moments.

I already have this phone number stored in my Dommuss just in case we forget it during an accident. 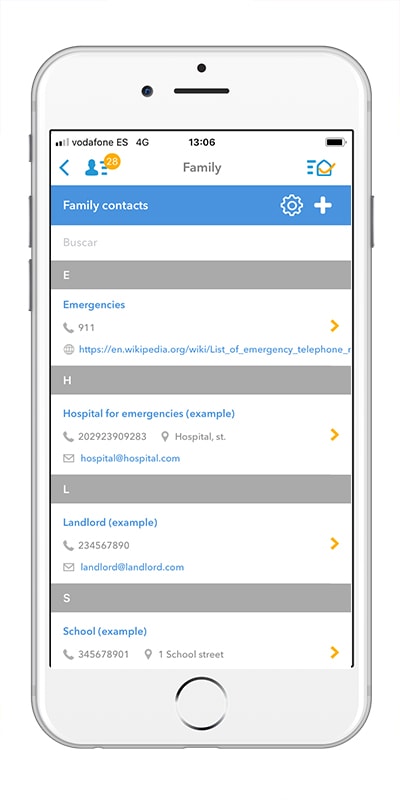 If the kid does not present any sign of the above symptoms, we need to keep him under surveillance for the next 48 hours. During this period, we should look out for the following symptoms:

Should I let the kid sleep after a blow to the head?

In popular wisdom it is very widespread that we should not allow the kid sleeping after a severe head trauma. This is wrong, in fact, sleeping does not make the evolution worse. It only prevents us to see if the child present behaviour or awareness changes.

Therefore, if the child does not manifest any of the above-mentioned symptoms, we should let him sleep if it is the usual sleep time. If is not, we can let him rest for up to 2 hours. After this period, we must wake him up and check that he does it normally. If something strange happens during the awakening, we must call Emergencies immediately.

I hope that neither I nor any of you have to put into practice these tips but if the circumstance comes, it will be very good is well informed.

By the way, in this post you have the 5 most common domestic emergencies and in this section all the post related to children’s health.

*** This post has been translated by Helena Carrasco Morera, journalist and graphic designer.  If you want to know more about me check out my online portfolio. *** 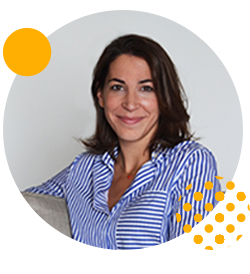